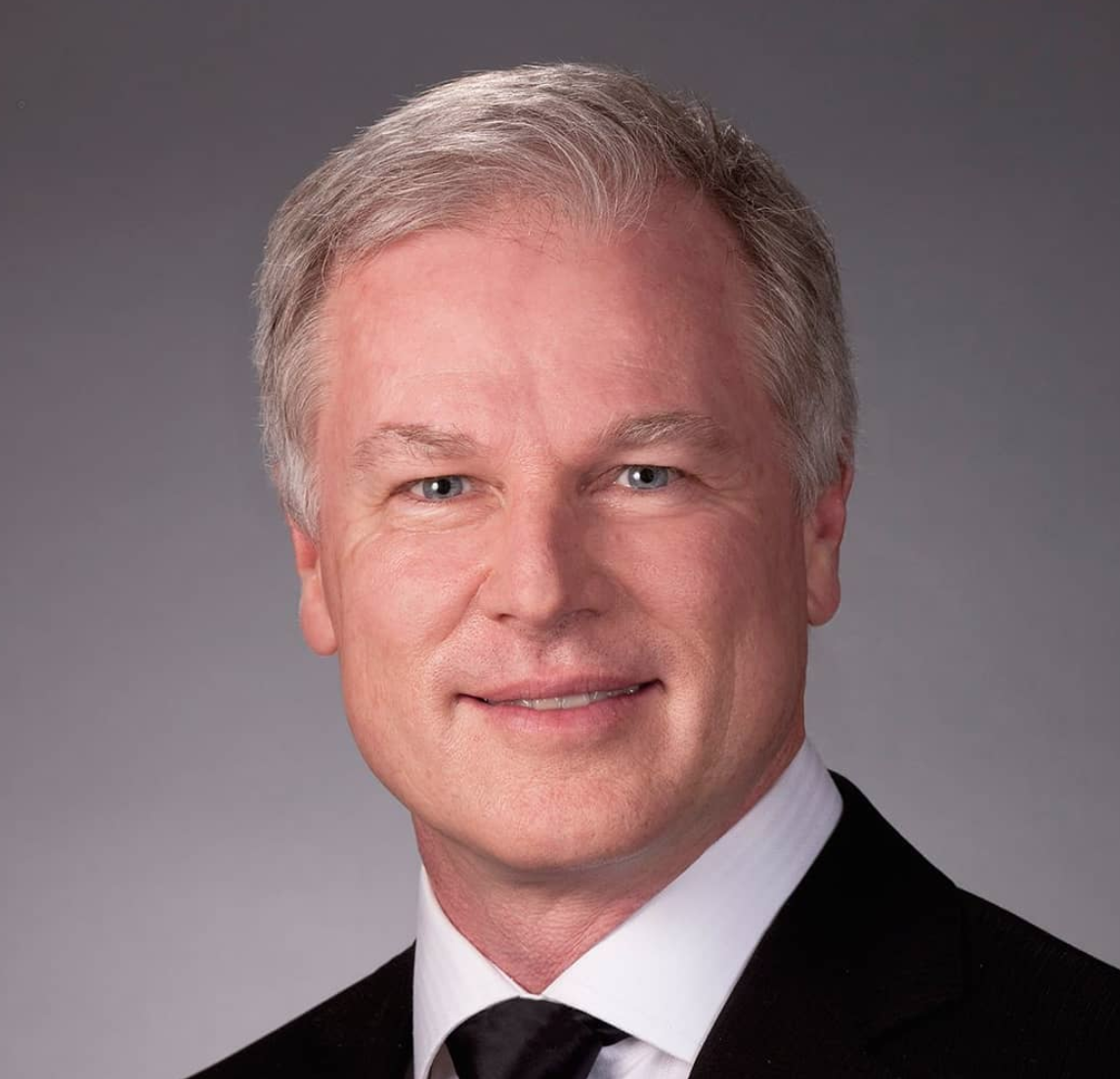 Dr. Ken Smith commenced his post-secondary training at the University of Saskatchewan. He received a Bachelor of Science Degree in anatomy in 1977. He went on to medical school, receiving his Medical Degree in 1982. His post-graduate internship was at St. Paul’s Hospital, Vancouver in 1982-83. He then spent three years in general practice, doing locums in smaller centers around British Columbia.

In 1986, he commenced his surgical training at the University of Toronto. From 1986-1991 he had the privilege of working with, and being trained by, a number of surgeons internationally respected in their areas of expertise. He became certified as a Plastic Surgeon in 1991 and then spent the next year gaining additional training in Cosmetic Plastic Surgery (Toronto) and microsurgery (Toronto and Melbourne).